There are too many great client-side frameworks and tools out there for website development, which is probably why the tech stack for front-end development is so vast and multifaceted. This is why there are such frequent comparisons among the various development frameworks.

ReactJS, after appearing in the market back in 2015, continued to grow in popularity and became one of the most loved JavaScript frameworks for front-end development. ReactJS could successfully challenge the dominance of other JavaScript front-end frameworks for many reasons, including modularity, speed and performance, developer-friendly features, a great developer community, and many others.

If you consider hiring a ReactJS development company for your next web project, make sure your rationale for choosing this framework is clear. It is best to get versed with ReactJS advantages and offerings before using the framework for your web project.

React, unlike other frameworks, allows both the front-end and backend parts of the web app to use each component separately, and this modularity helps load the app faster.

In another way, app parts developed by several developers won't change or interfere with the app logic in React-based projects. This separation of individual parts and interactions boosts app speed and response time.

In contrast to most other JavaScript front-end frameworks, the code of ReactJS is highly modular and ensures optimum ease of maintenance. This easy code maintenance and resulting modularity help save development time and resources.

React JS was built first to fulfill other frameworks' performance glitches and shortcomings. The superior performance of web apps built by using React is guaranteed thanks to the virtual DOM and server-side rendering. These two aspects make React ideal for speedily running complex apps.

React is exceptionally easy to learn and deploy for any developer with a basic or fair knowledge of JavaScript. If you know the basics of JavaScript, you can master the art of using React for your web app project in just a couple of days.

React offers the advantage of reusing code across multiple web app projects. This reusability of the code helps developers save tons of time as they don't need to write code for the same feature repeatedly. React developers can just pick ready-to-use coded components for their app projects.

Why use ReactJS for web development?

React comes as a robust and powerful JavaScript library that can be used to develop both client-side web interfaces and server-side functions. This flexibility made React a far better choice than other JavaScript frameworks such as Angular and Vue.js.

Let's have a quick look at some of the key reasons for using ReactJS for web app development.

React is very easy for developers not just because of the lower learning curve but also because of the ability to configure a new web project with just a single command. All a React developer needs to start a web project is to go to the console and give commands such as npx create-react-app my-app, cd my-app, and npm start, and the app is launched for the developers to start coding.

React, over the years, has received tremendous support from both Facebook and a large pool of developer communities. React developers get an array of most sophisticated modules such as Webpack, Babel, ESLint, a dedicated test environment, and several others from the Facebook and developer community. These ready-to-use modules make React so popular for web app projects.

Backing of a large developer community

React, ever since it arrived on the web development scene, it continued to grow in dominance and, at present, is the most popular JavaScript framework used by most web app projects. The continuous popularity gave React the distinct advantage of having active backing from a large developer community.

Over the years, React has been used in countless leading web projects across the niches. Thanks to this popularity and robust community support, React developers access new developer tools almost every other day.

Some popular libraries frequently used include Bootstrap for UI design, React-router for navigation, React-Motion for styling animation, and many others. For creating the web interface as per the needs, these third-party libraries bring a lot of options to the table for developers.

Virtual DOM is one of the major React attributes with many advantages for web projects. Generally, whenever a single change is incorporated in the code, the entire website or web app needs to be reloaded to reflect the change. This is where the Virtual DOM of React helps.

Virtual DOM is the representation layer of the web app that continues to load all the time. This allows users to interact when the website is still updating in the background. Thanks to Virtual DOM, neither user interactions nor any app component will be affected when live updating is on.

React is a component-based web development framework in which all the components are thoroughly reusable. Because of this, one component used for developing a feature can be used multiple times in a web project. Undoubtedly, this reusability increases the development speed and ensures optimum productivity for the developers in web projects.

Once you have created a button or any other interactive function, it can be used in your other projects, and as the component in React library can be used by other developers in their projects. Because of the reusability, there is no dearth of components for web projects on the internet, and developers can frequently use them.

React also ensures easier updating of the web apps because of the practices and protocols ensuring clear data flow. For ReactJS, data travels from parent components to child component files. React maintains components in this way through the props object.

In all ReactJS use cases, we find this ease of refreshing and updating the app. Whether in the case of React-Native-based mobile apps or web apps built directly by using ReactJS, developers always get the advantages of the quick refresh feature. The Quick Refresh feature turns on whenever the React file is saved within the code editor. This saves your time by automatically updating changes so that you no longer need to tap on the refresh button every once in a while.

According to many web development experts, this particular capability turns out to be helpful when working on detailed UI attributes of web projects. Thanks to this, any change made with the code is immediately reflected through the website opened on a browser. Lastly, as far as bug testing is concerned, React developers can easily detect bugs in the compiler because of their descriptive appearance.

React brings us an ecosystem not just for web projects but also for mobile app projects. The same ReactJS library has been used to create the cross-platform mobile app development framework called React Native. React Native extends the power of React to iOS and Android mobile OS platforms.

React has remained the number one choice among the JavaScript frameworks for web development for various reasons. The popularity of React will continue as still now. There is no better and more robust alternative for web app projects. 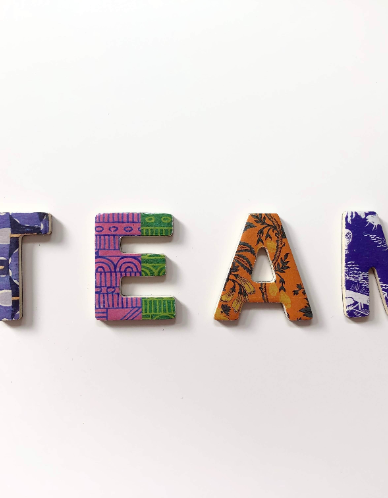 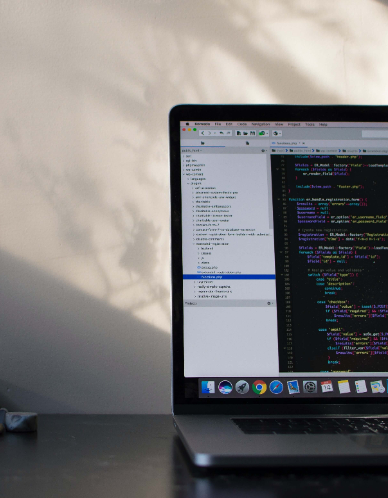 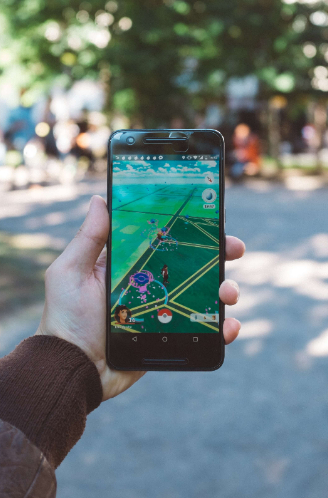 How To Hire Game App Developers For Game Development - An Guide